We are excited to announce the launch of the first in a series of Cabaret nights we have curated for Duke Meadows, Chiswick. 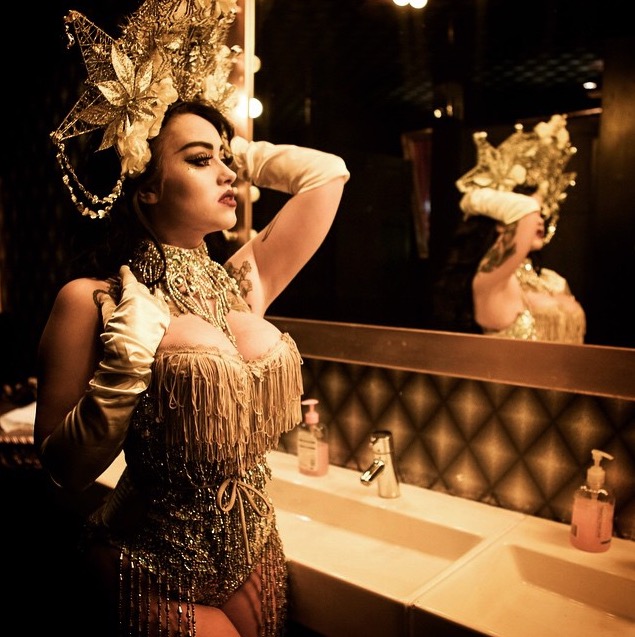 Friday 30th June, will see the launch in a series of cabaret nights at Duke Meadows. The night will start at 7.15pm with meet and greet from the artists, with dinner at 8pm and a night of entertainment from musicians and cabaret acts: featuring a range of acts such as the saxophonist from saharamusic.co.uk, compere and magician from the American musical ‘Magic A Do’, and even hand balance and burlesque circus acts.

Sarah Louise Ings is an incredible saxophonist, who trained at the Guildhall School and has performed at The Purcell Rooms, toured with Yamaha and Classic FM, and featured in the Classic FM Magazine and Muso Magazine and much more. She plays an very versatile repetoire, from pop to classical and will be doing a solo performance at the Dukes Meadows Cabaret.

A versatile theatrical entertainer who has performed worldwide as an actor, singer, magician and headlining concert artist. He has appeared in venues such as New York City’s Lincoln Center, the Edinburgh Fringe Festival and the San Salvador Teatro Presidente as well as with numerous theatrical and opera companies, and luxury cruise lines.
He is currently starring in Stephen Schwartz’s new musical illusion show Magic To Do, in the role of the “Magic Maker”. His performance in the title role of Phantom (Yeston & Kopit) at the Candlelight Dinner Playhouse won him the 2009 Denver Post Ovation Award for Best Actor in a Musical. Erik appeared in the operatic premiere of The Light in the Piazza as Fabrizio Naccarelli with the Piedmont Opera Company, which was attended by Elizabeth Spencer, the author of the novella that inspired the piece. 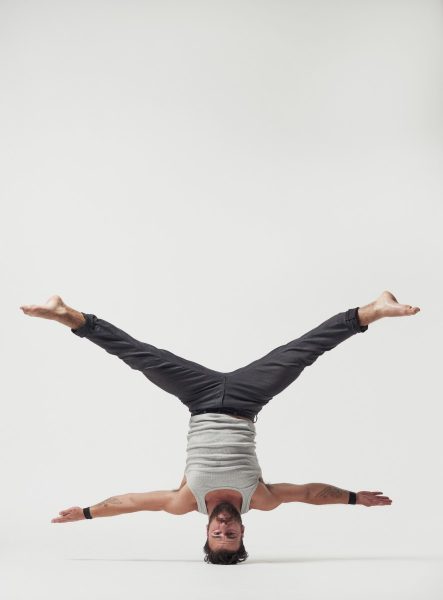 Aaron, a Handbalancer and one of the performers at the Musicians Inc Cabarets at Dukes Meadows

Aaron completed a degree at the National Centre for Circus Arts and has been performing for the past ten years both nationally and internationally in Theatre and Circus. He now specialises in hand-balancing and amazes his audiences with his displays of strength and agility. As featured in London’s Udderbelly Shows.

Kay is from London, began her intensive classical training at The Hammond School in Chester before continuing a musical theatre course at Performers College, London. Kay has performed as a commercial dancer for The Brit Awards, Take That Tour, VMAs, in West End Shows and much more in the past ten years. Her skills are endless, performing Fire, Pole and Burlesque shows world wide in theatres, clubs and circus. She now specialises in a unique ‘Crystal Bath Show’ which has launched this year, where she hopes to showcase her passion and skill in dance, both nationally and internationally. 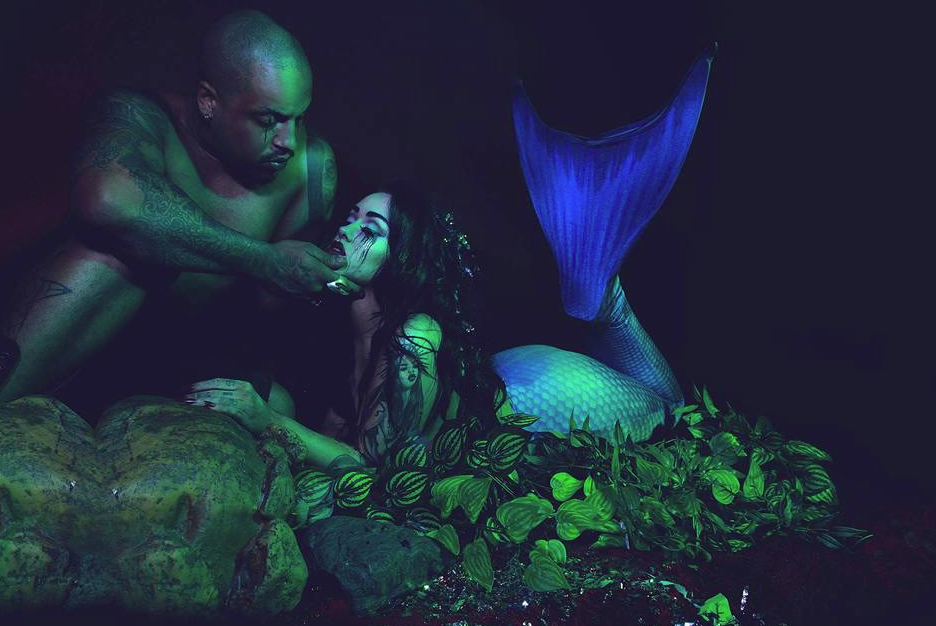 Bambi Blue started her career in performance 5 years ago after training in dance and Musical Theatre. She became captivated with the glamour and costuming of the 1950s original showgirls and the art of vaudevillian circus performance. She embarked on a career on stage by mastering the art of sideshow and fire manipulation. Bambi specialises in traditional freak show stunts such as bed of nails, broken glass, fan dancing and stunts for the less faint-hearted such as human blockhead and human pincushion. She coined the term ‘side-showgirl’ for her craft as it incorporates the bespoke costuming and props you might see at a high end burlesque show. Bambi has toured, performed and headlined world wide from Europe to Singapore, India, Marrakech and across America. Notable credits include Milan, Paris and London Fashion Week after parties, Formulae 1 in Singapore, Cannes film festival red carpet, live with the band Muse, Wireless backstage VIP artist lounge. Bambi also did a stint performing her skill with the English National Opera’s production of Cosi fan Tutte as Zoma the fire queen, she fell in love with performing and is at the start of her career.

How to Choose Music Entertainment for your Event

Tweets by @ukmusicagency
We use cookies to ensure that we give you the best experience on our website. If you continue to use this site we will assume that you are happy with it.OkPrivacy policy